“Songs of the Revolution”

is a single-screen digital video installation by Egyptian artist Sameh Al Tawil.
Musicians holding different instruments emerge in front of the steadily focused camera from beyond the screen of the film (hors-champ) and into the limelight of the camera’s – the public’s – attention.
A small orchestra of Egyptian musicians begins to take a seat, tune their instruments and prepare for a performance, a concert, in front of the spectator.
The image is plunged in a death-blue cast that enhances its sculptural form. Three minutes into the digital film it seems this is no rehearsal session but an abruptly beginning performance in its own right, intentionally missing out on the organic test sound of 442 Hz whilst plunging into an array of sound deliberations. Since the 2011 Egyptian revolution the interrelation of art in public – and primarily in digital and virtual – spaces and politics has created a new paradigm of a digitally enhanced reality.
The awakening civil dissent in contemporary Arab society has been attended by forms of artistic and aesthetic agencies that reflect on an impure aesthetics that carries the struggle and fatal consequences of the asymmetrical conditions and means of the Egyptian uprising. Media technologies, mobile media and their crowdsourcing capacities in particular – virtual counterspaces -, for one, have not only paved the way for a rhizomatically perceived political movement and structure of the upheavals across the Arab world since 2011, but they have also mirrored and finally enacted the political demands and actions of the people in real-time.
This rhizomatically ‘medial’ form and perception of the insurgency in an art context is conceptualized in virtual passages of new media art and the decisive role digital technologies and social networks have played during the revolutionary processes.
Al Tawil’s film installation epitomizes the counterpunctual sound of disparate individual ‘players’ in rhizomatic structures of political performers and their digital impact in the visibility of events. The intentionality of gestures of incoherence and dysfunctionality culminates in indulgent, self-satisfied facial expressions of the musicians at the end of their performance. The one minute time span of testing sound, pitching instruments for an orchestra, is transformed to lived time and re-enacted rehearsal; the duration of tension and lasting inconsummerability.
Al Tawil conceptualizes the disruption of political events, civil political activism, and national repercussions through the sound of disharmony; sound, the medium of sensual allurement and intuition then transforming to a medium of ‘resistance’ directed against the blatant power of ruling political regimes and their imposition of religious ideologies and arbitrary laws and rules.
The re-enactment of fatal arbitrary decisions and their continuation of staged harmony and unity in pseudo-political ruling powers of parties is just one speculation on Al Tawil’s work. His digital installation critically reflects on the history of performance in video art and the politics of new media art in fragile post-revolutionary Egypt.
by Rania Gaafar, Germany 2013 (B.A., M.A., Research fellow at the HFG Karlsruhe / media arts.). 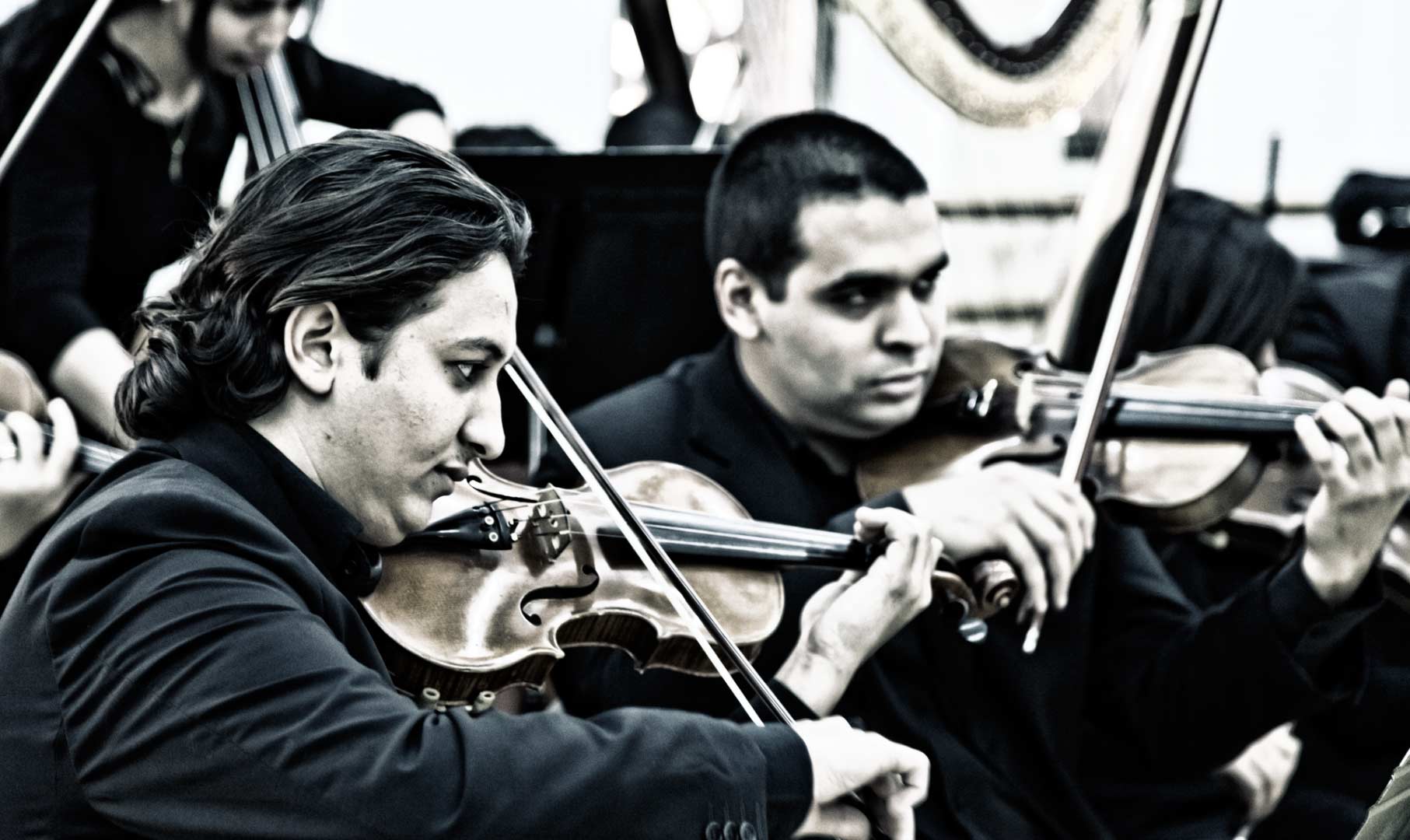 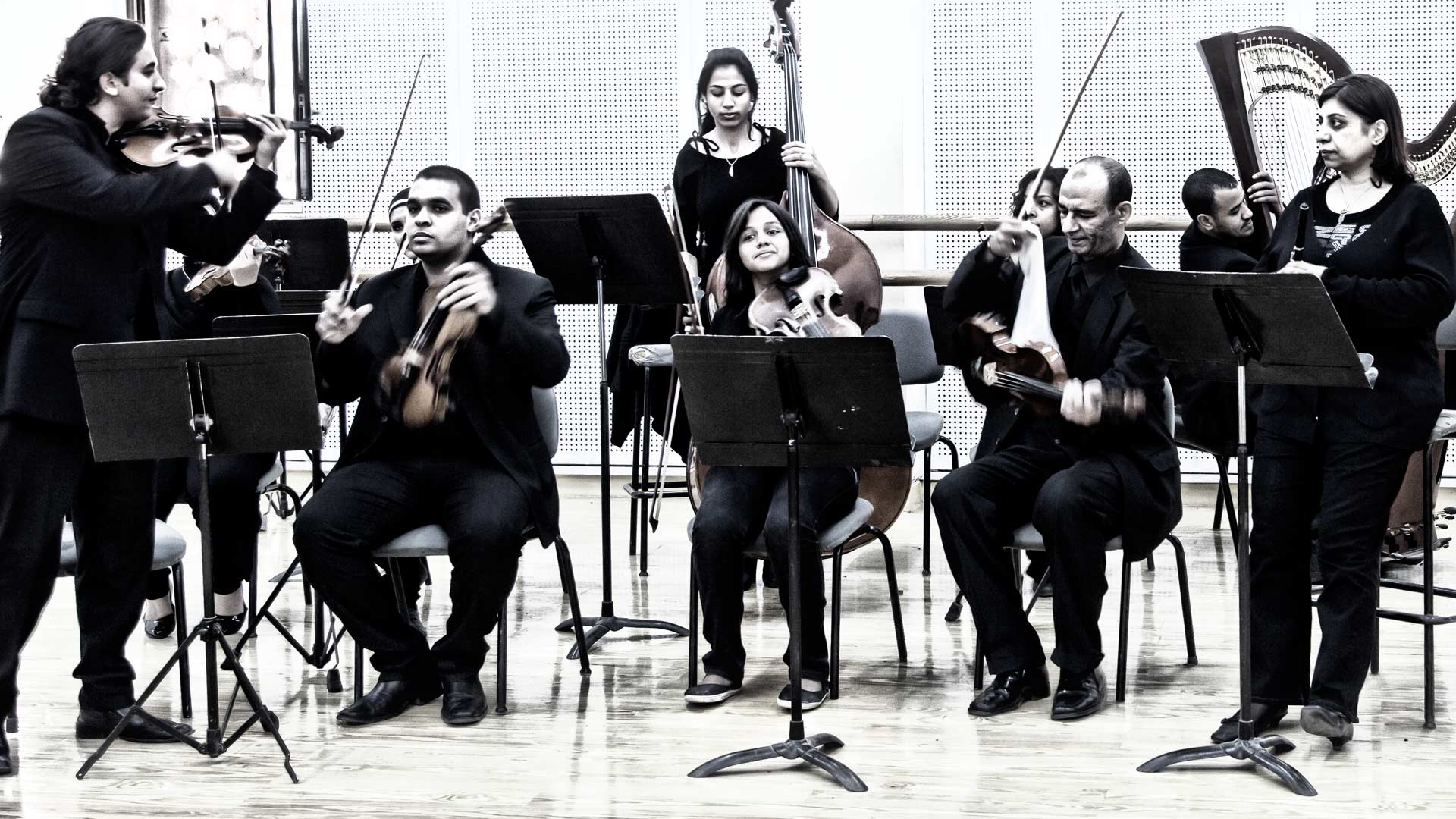 A442Hz
A video by Artist Sameh Al Tawil 2013 , showing a professional orchestra without a Maestro pitching their instruments that made an unsuccessful attempt for compatibility between the instruments for a 3 full minutes.
Directed by:  Sameh Al Tawil
Produced by:  www.samehaltawil.com
Starring: Kamal Rabea and the Cairo Opera house orchestra 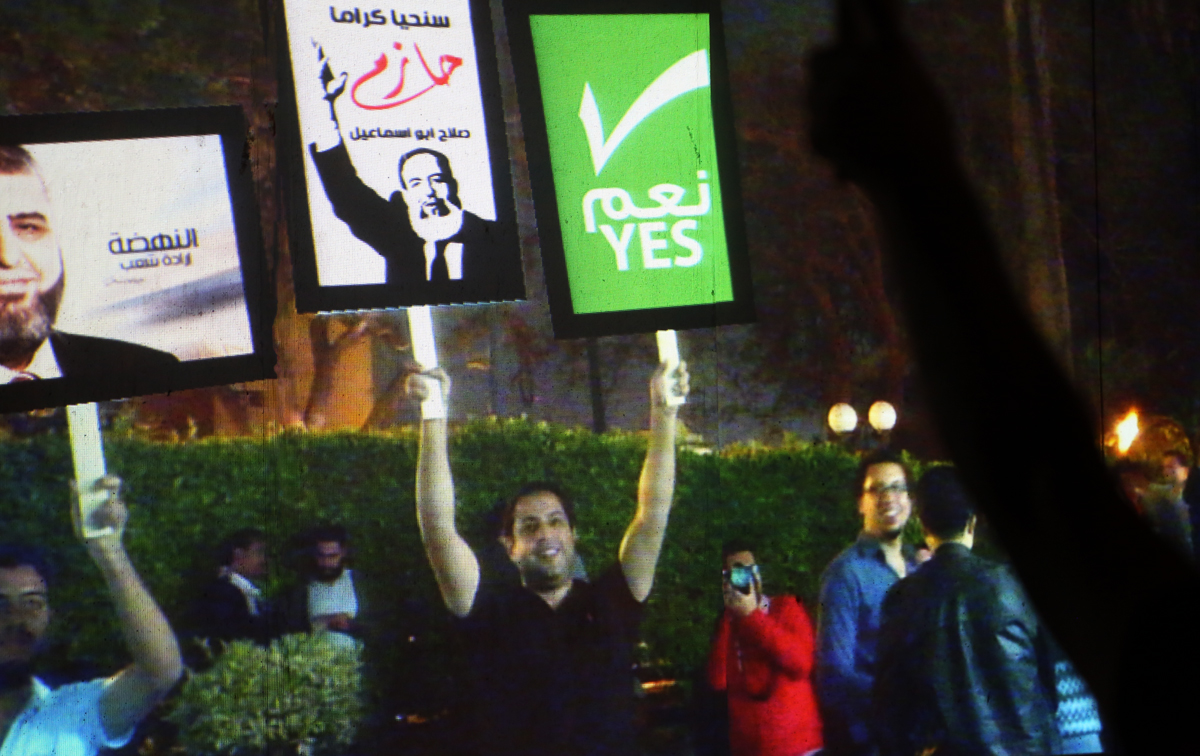 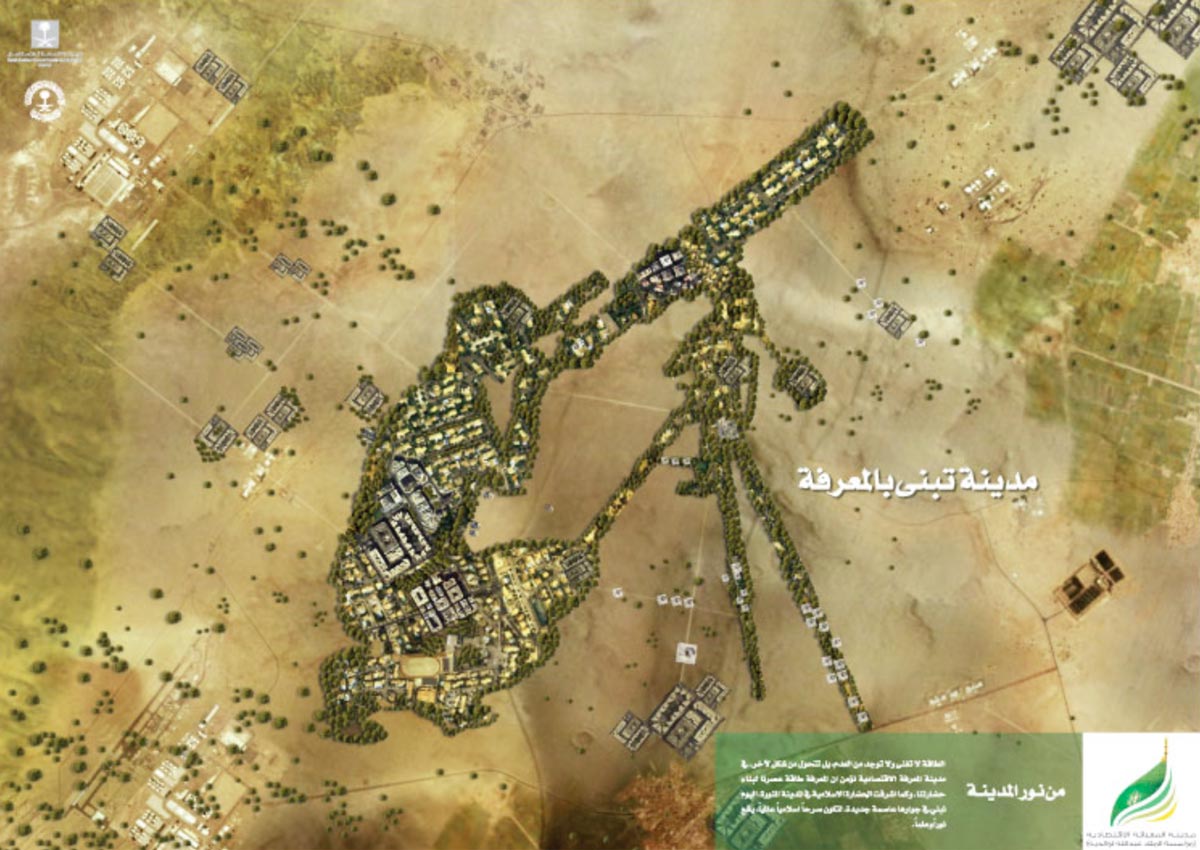