Rania Gaafar wrote:
“Demagh-Kopf subverts the notion of montage by presenting each of five interrelated characters on a separate screen, thus destroying the hierarchy inherent in temporal arrangement.
At the same time sounds and voices are heard, many, many of them, but the viewer cannot make out any of them: everything and nothing.
Giving voice to all that goes on inside the demagh (or head), he uses chaos to generate and regenerate ideas, feelings and connections.
At the same time he deconstructs the film-making process, making it transparent.
Placing a kind of mise-en-scène before the screen, he ensures that the shadows of those to be seated in the vicinity fall onto it.
The moving image thus plays the part of the “imaginary signifier” of psychoanalytic film theory, providing a vivid sense of reality but nothing to see.
Deceiving the eye of the spectator, Al-Tawil subverts narrative film, exposing the pleasure- principle trick on which it must rely.”
Al Ahram weekly 1 – 7 May 2003 Issue No. 636

Kopf (Head): Real-time Video installation and performance
Exhibited in Goethe institute Hall, Cairo Egypt
I’ve created this project in Germany 2003 , in this project I ‘ve created a virtual cafe in the exhibition hall in cairo and projected a real-time 5 video streams from Egypt and Germany for 5 different people (including myself) sitting on cafes in Cairo and Munich.
the virtual space shows the 5 people as if they are sitting together, this video is a virtual try to Mix the Egyptian German culture visually. 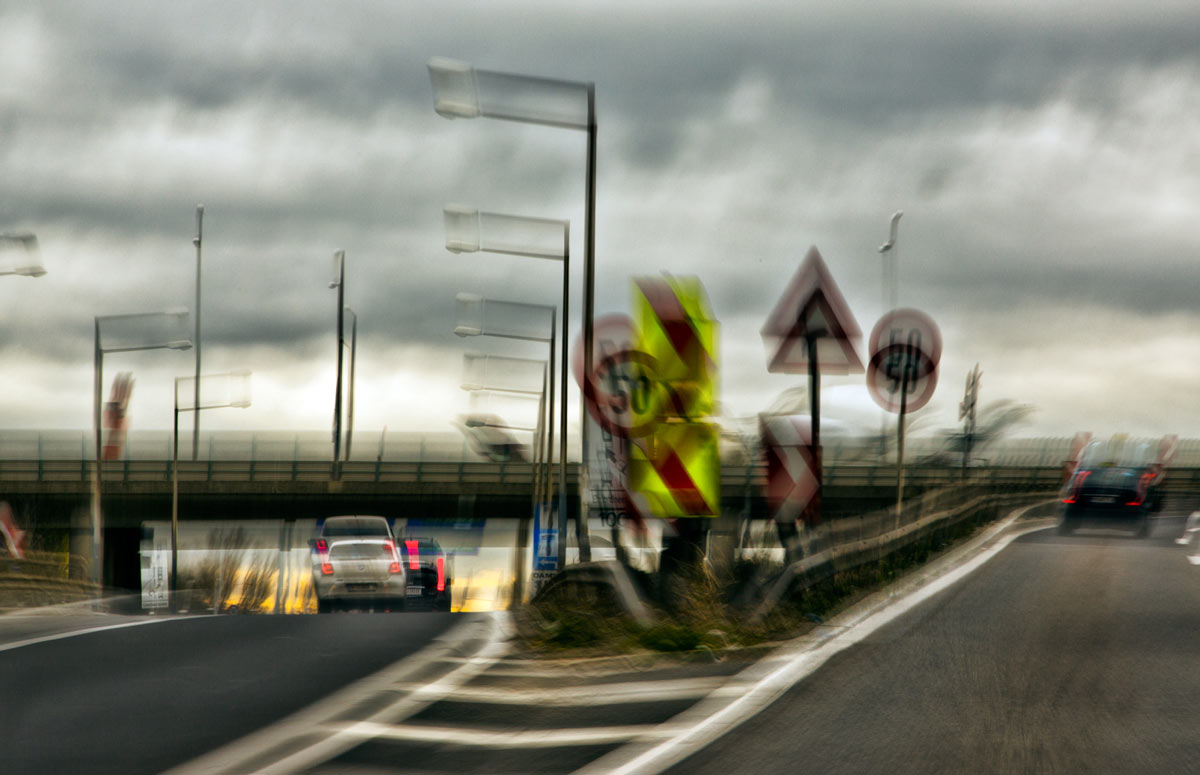 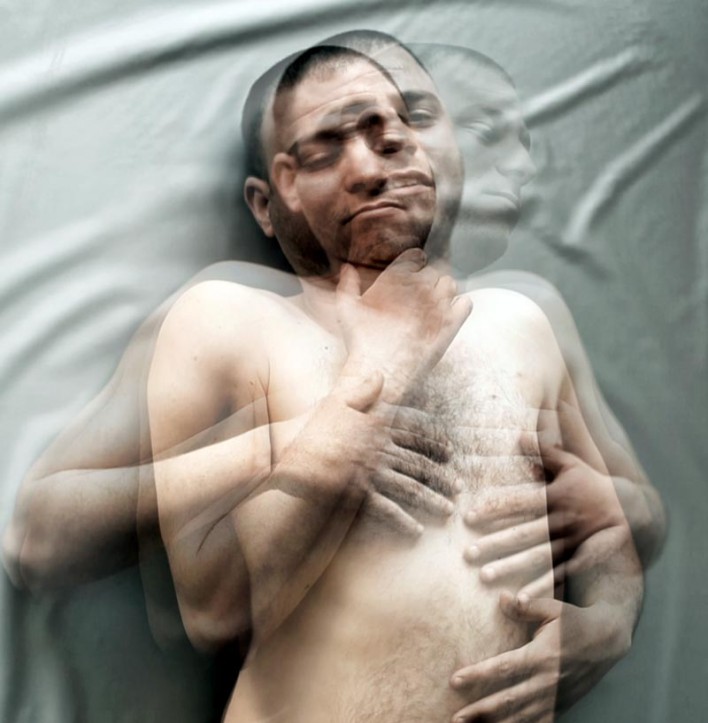