In his Current exhibition entitled “Ready To Go”, which is held in Bern, Switzerland between 20 to 27th of June 2013,
The Artist “Sameh Al Tawil” presents the idea of moving from one place to another or what he further describes as “departure culture”.

This idea varies on different level, as it could possibly mean that this departure is physically in which a person goes to a new destination or moves from one country to another, or could mean that he returns to his homeland. On the other hand, it could be spiritually by moving from a specific state of mind to another,

Generally, leaving is a frequent and original human value which exists in many cultures and nations. As Adam, peace be upon him left paradise as a punishment, so did Moses’s people since they left the holy land for the same reason, And as Noah, peace be upon him had been ordered to leave his land without knowing where to go, Moses also left his home forcibly without knowing his destination, so did Ibrahem, peace be upon him calling for redemption. Mohmmed peace be upon him left Mecca to Medinah , fighting for Islam and searching for new home and true and loyal believers, as well.
Also many sages, ascetics, artists, and philosophers over the course of history has considered the concept of leaving as a salvation from materialism, and a guidance to enlightenment. So they decided to isolate themselves and leave to their inner self to think about life and search for the absolute truth.

That is to say that the hardest thing a person could part with in leaving is settling in his home with his friends and family, his stability with beloved surroundings, so the Question is how he can part with his accent, his jokes, and his daily habits. so if he is able to take with him the things that he loves and the people whom he loves, he would do it. That is what Sameh Al Tawil trying to show in his artistic project “ready to go”

Since he divides his life resemblance which he would like to take it into small groups covered with plastic, and also the ropes are tying some of his personal stuff such as some of his room components, memories with his friends and family, his photos at school, situation with his neighbors, and some personal kit….. Etc.
A long with other stuff that carries feature and traits of the place.
Like the gate of the house, the café meetings, a land piece of his alley, also to bestow on the previously mentioned things and others what makes the process of leaving from place to place easier such as wheels, Skates, stamps, And visas.

AL Tawil also presents an overly emotional touch to this piece of work by introducing a live show where a musical piece is being performed on the piano, simultaneously the executants has been covered with the piano in a moving show to reflect the artist desire to display this captured person with all his reactions while performing on the piano, leaving us Questioning is he really ready to go ?

Sameh Al Tawil has also displayed his own view on the “departure culture” through many of his former works which he started 10 years ago. Since most of his works are concerned with the documentation of his autobiography that is connected with the location and time, and also include a number of his acquaintances and friends

However , “ready to go” exhibition is the most direct and powerful experience in analyzing the artist own traits and discovering its veracious details as a results he appears as if he departs from his essence to a new one. 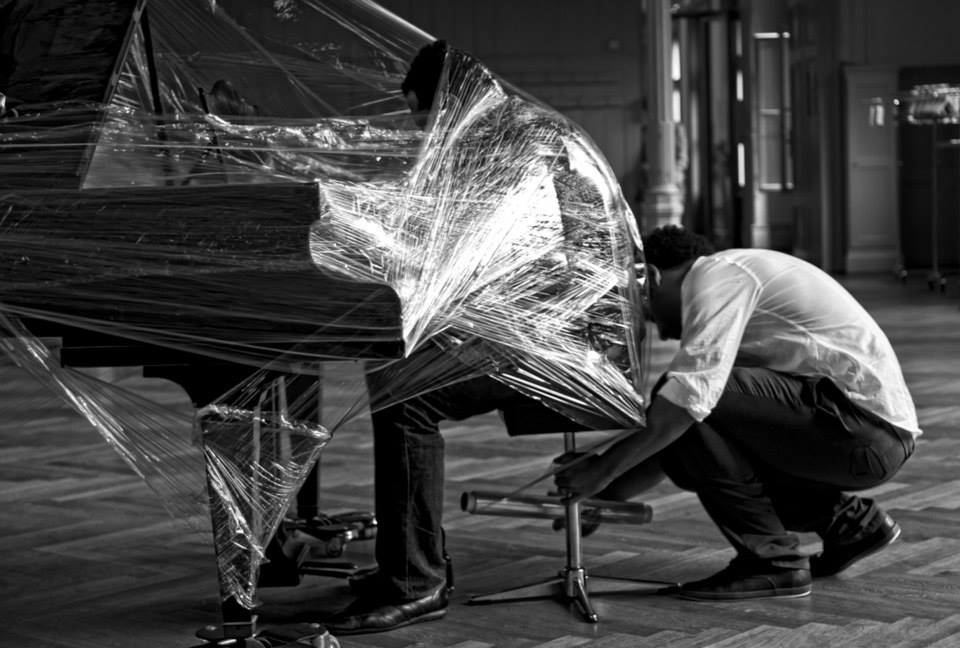 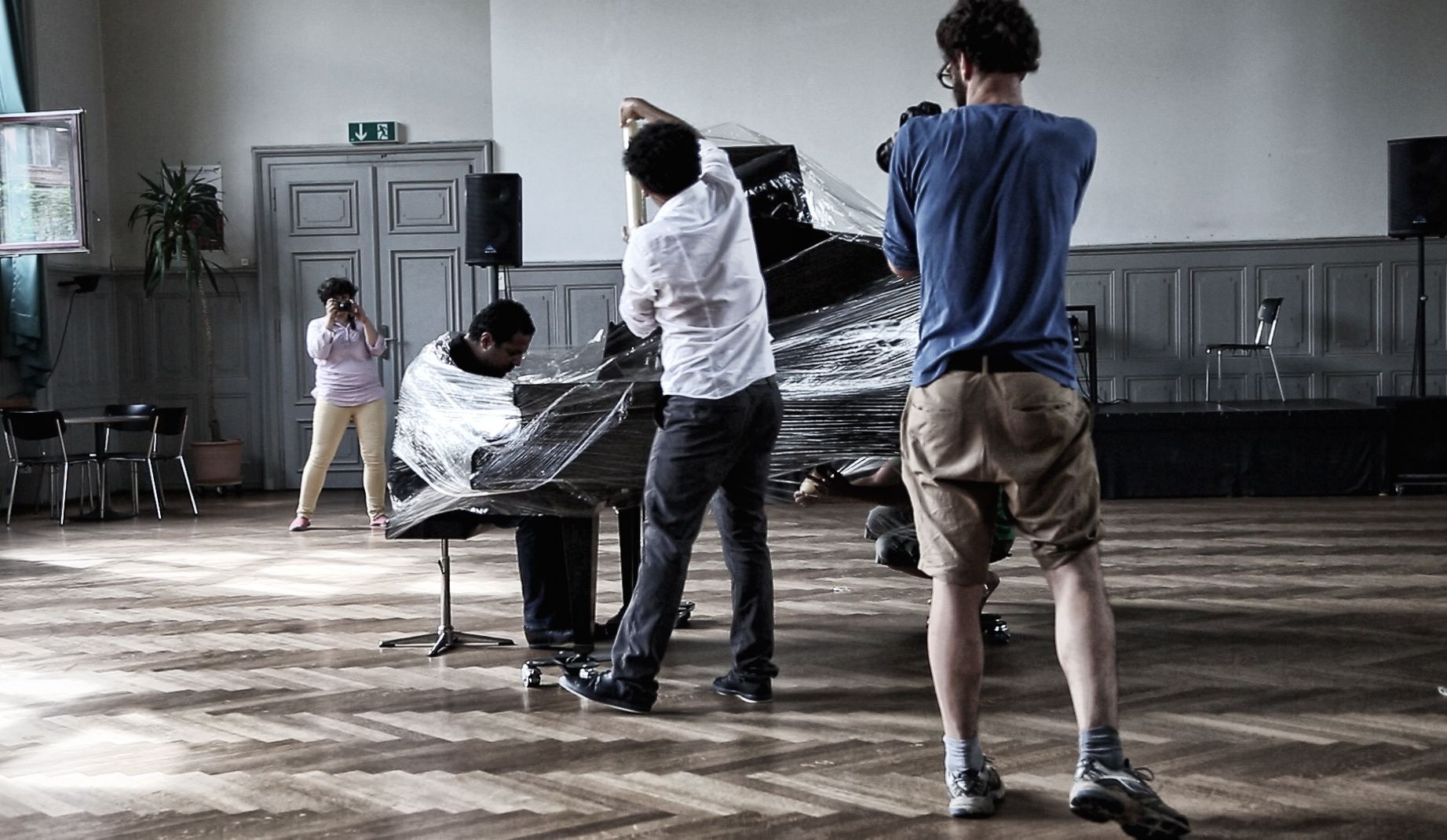 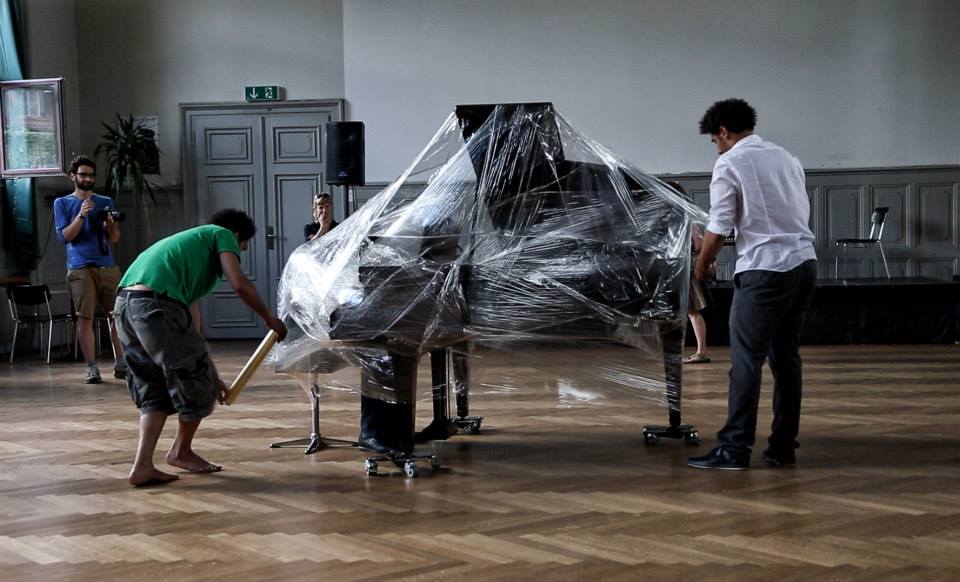 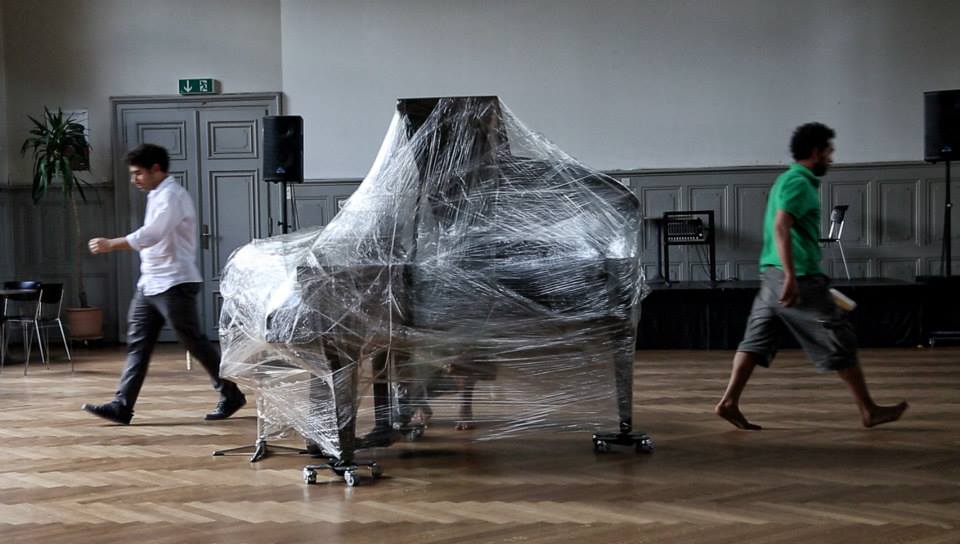 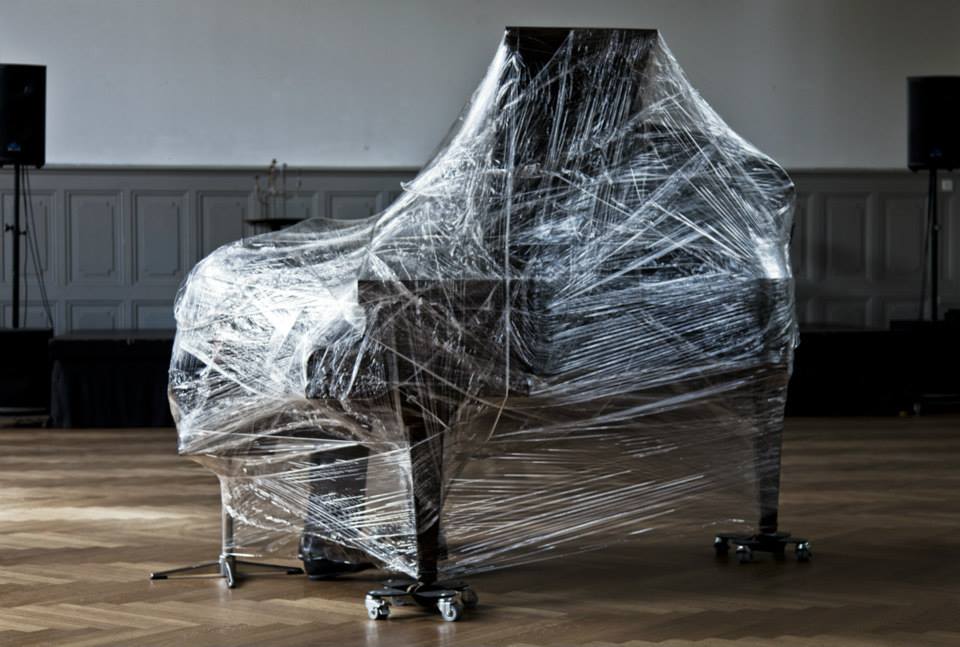 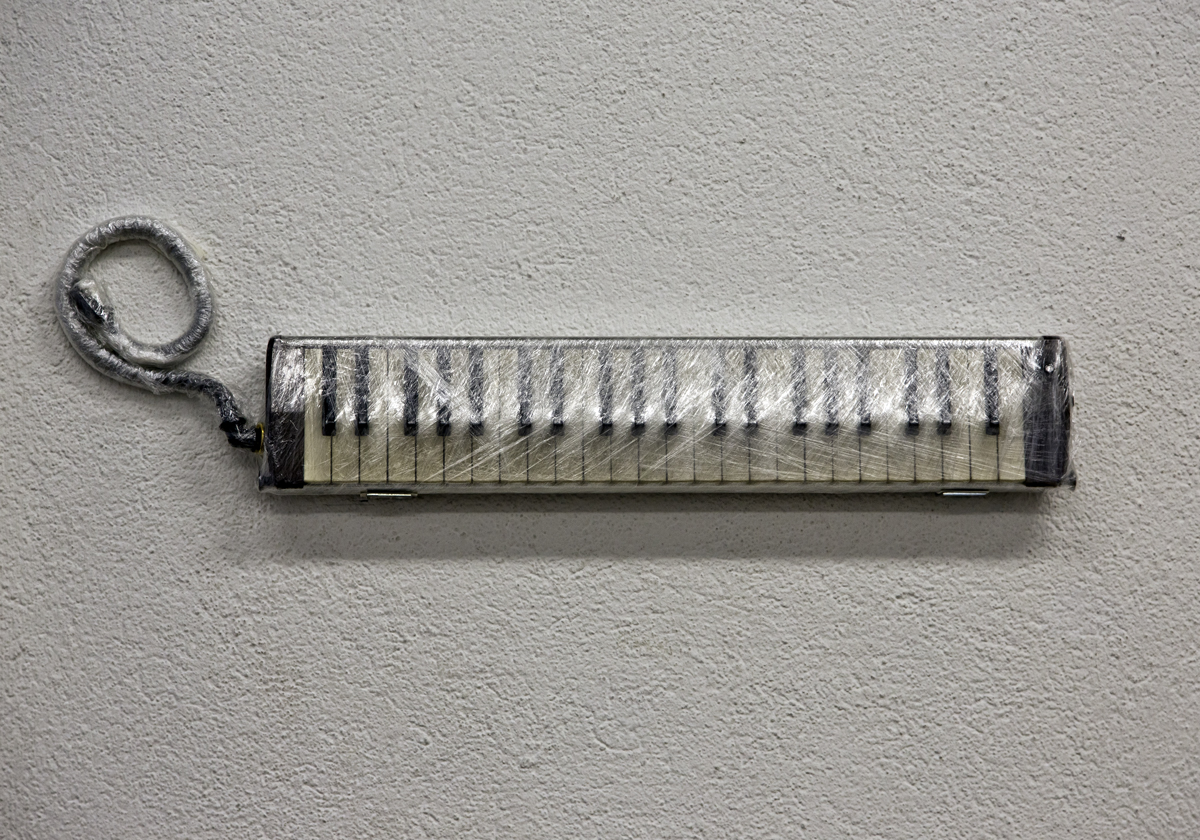 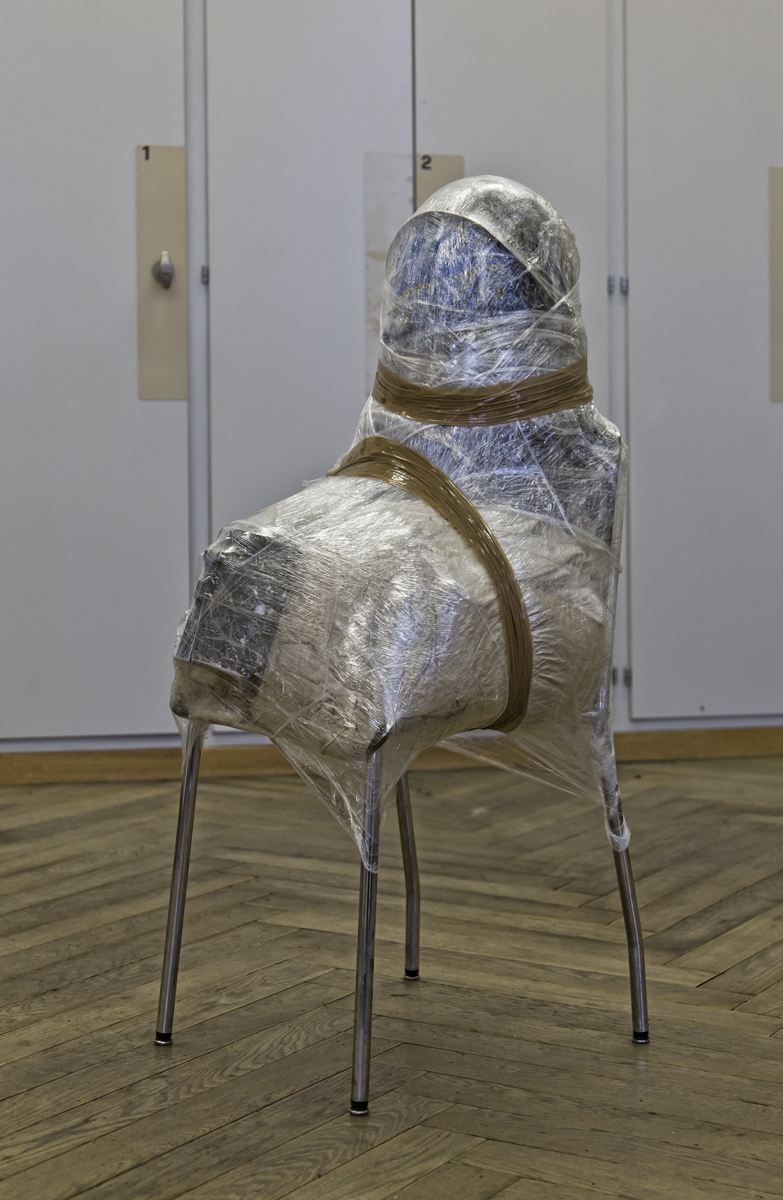 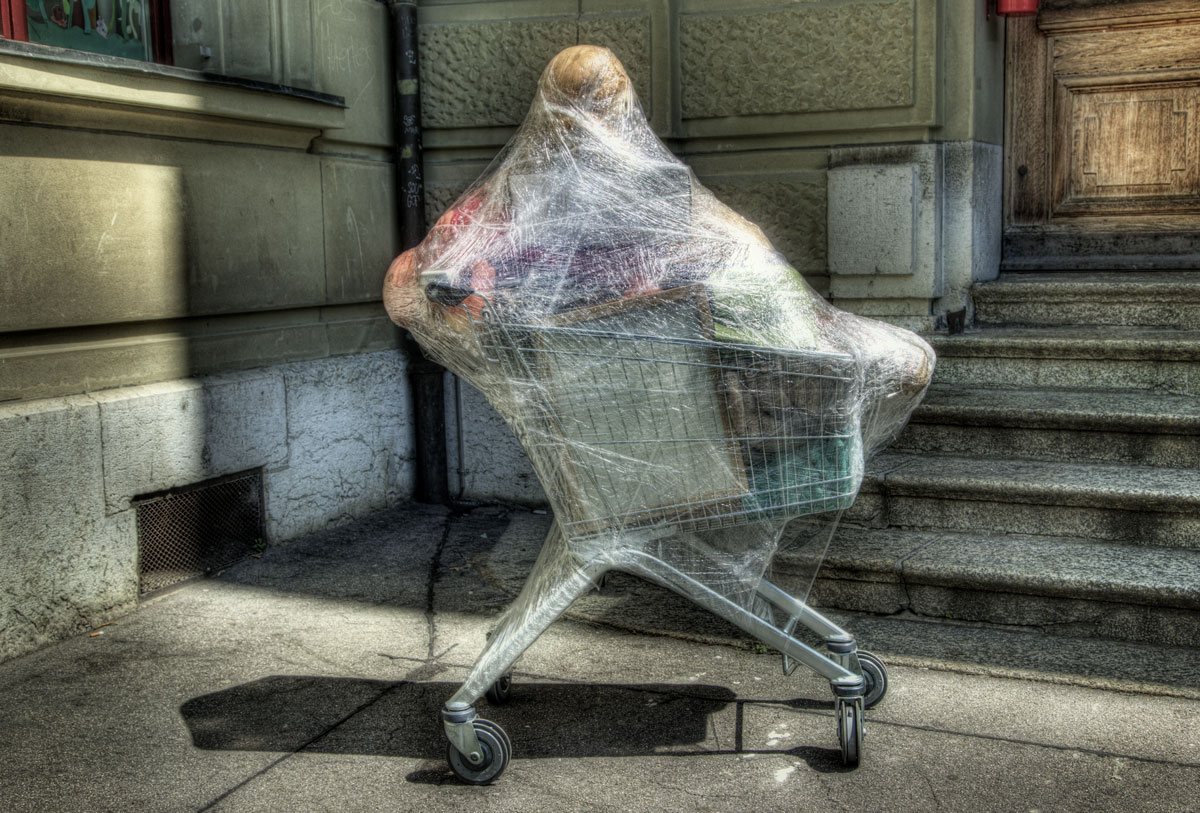 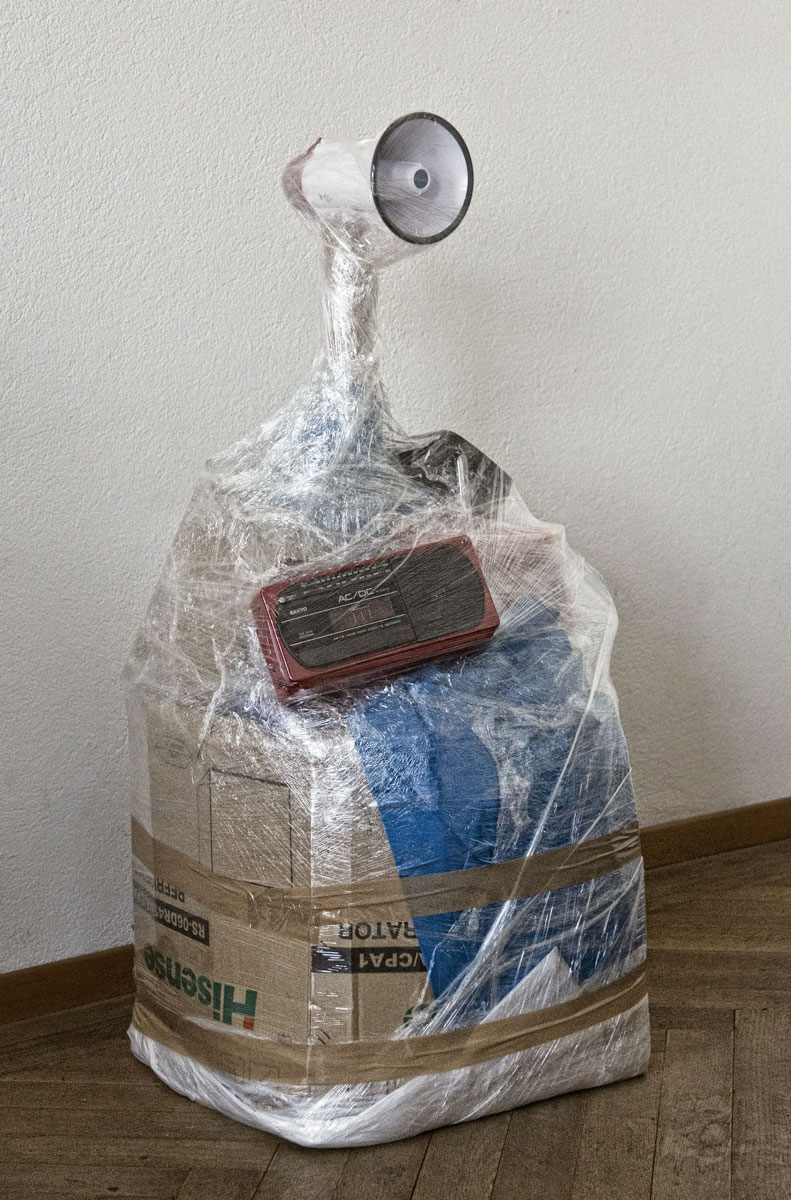 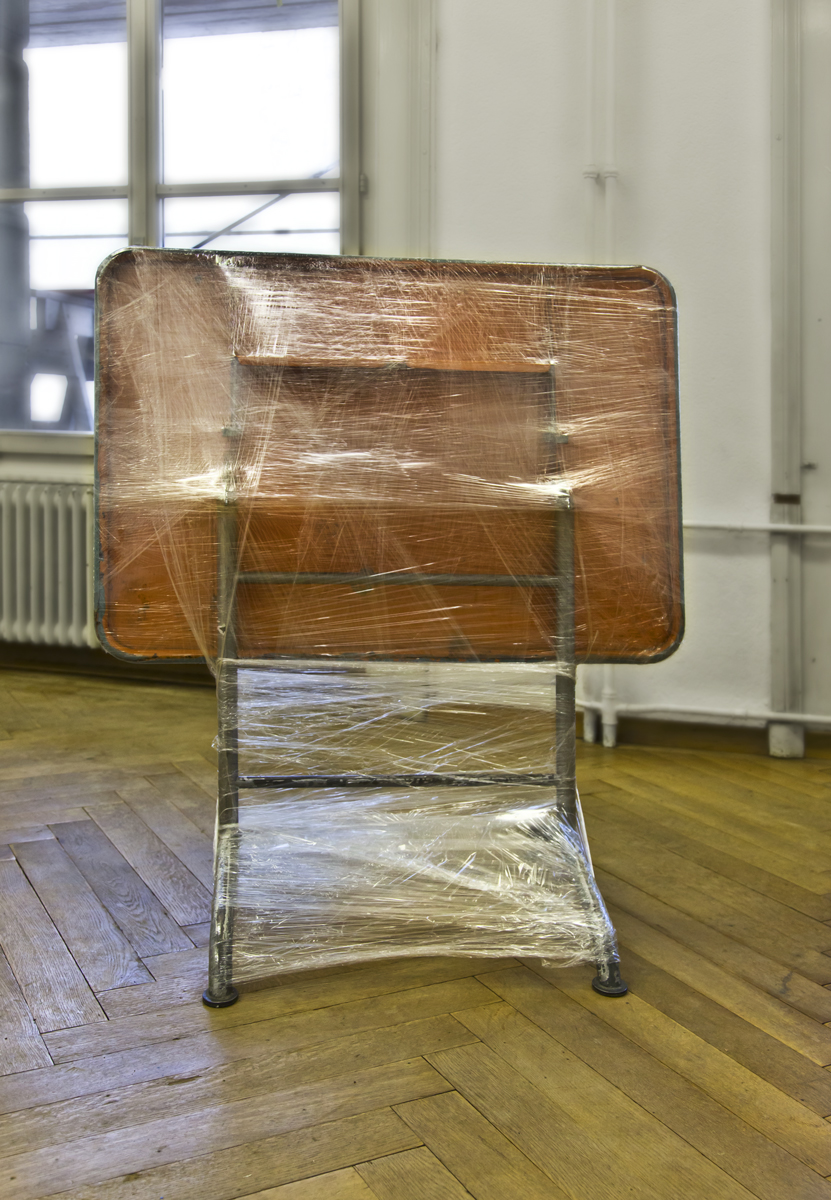 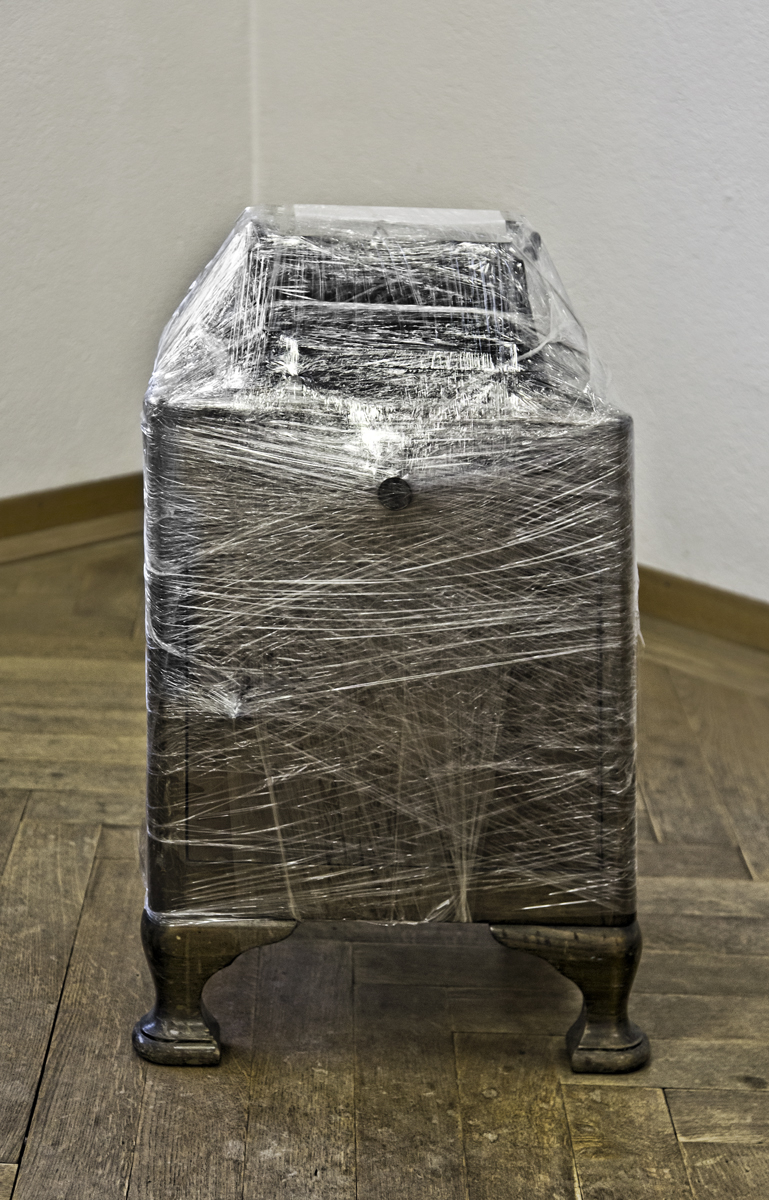 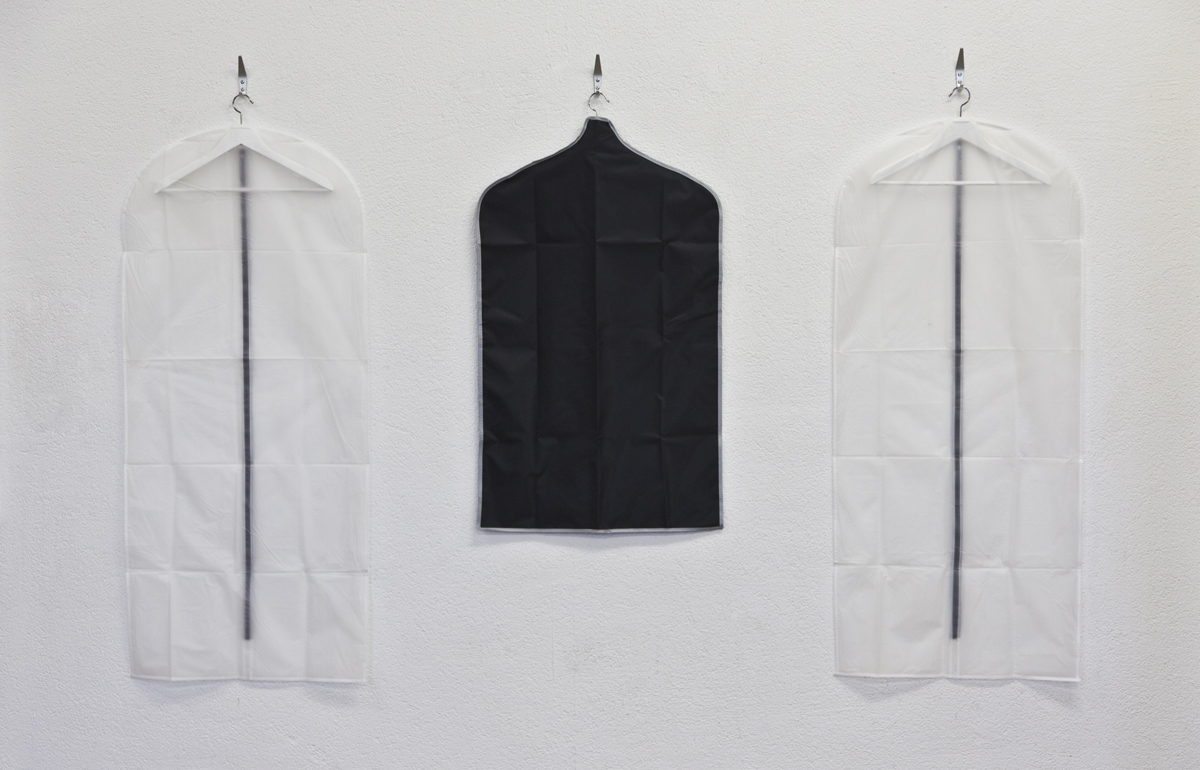 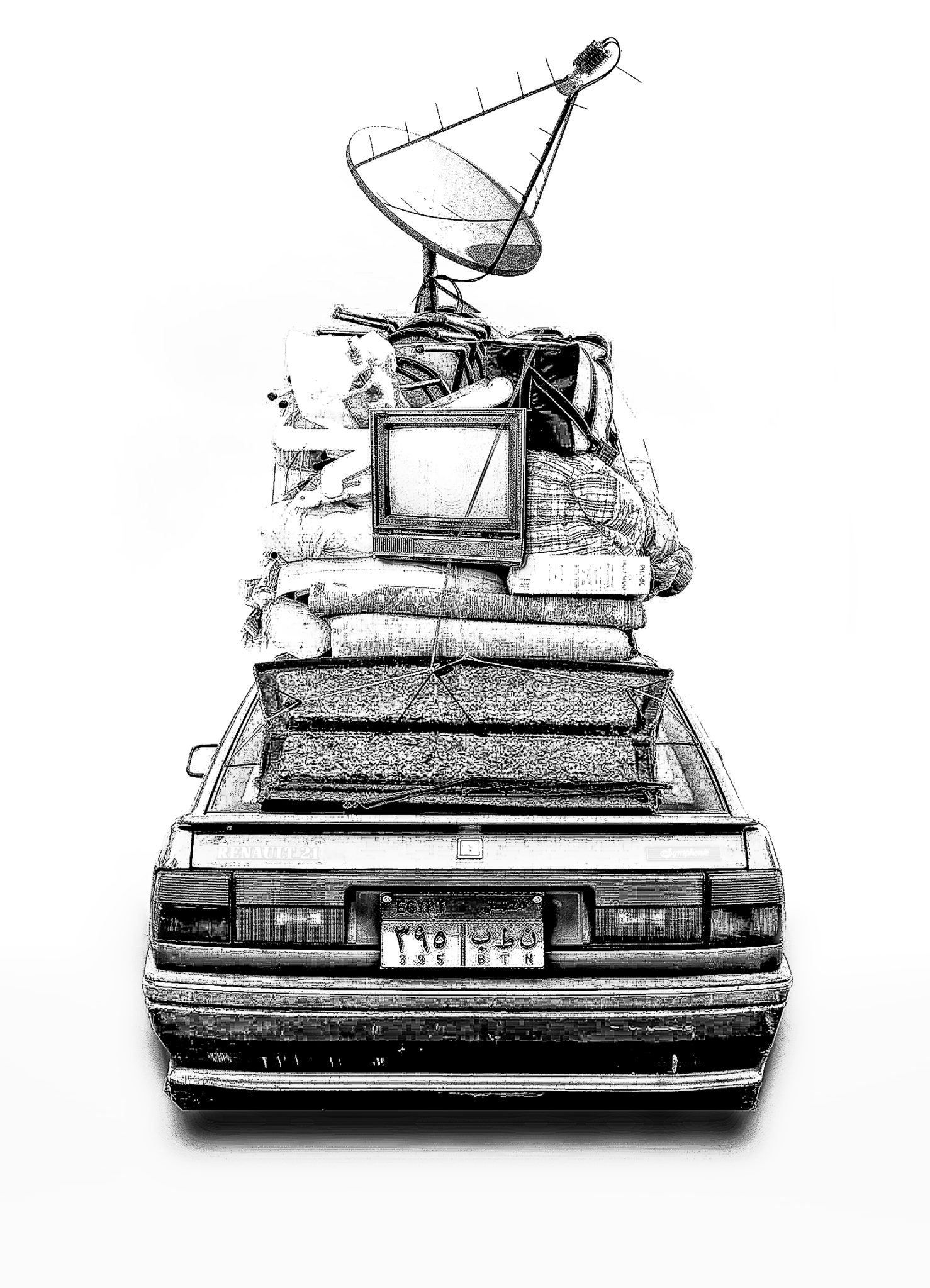 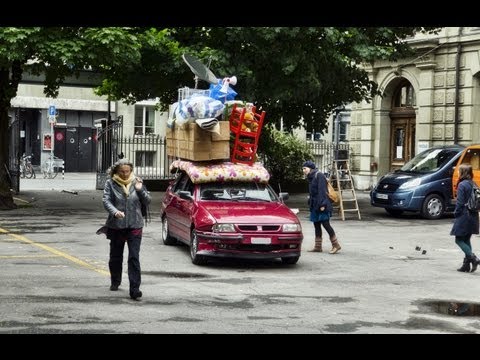 So what weights and dreams can this eastern bird carry to the fare west? What hopes and vision it can deliver? As it carries the magic and hurts of the past, the presents with its worries, and the future with its questions. It carries the message, the sign language, and a hectic body, carries an axe, Flag, an eagerness for greatness, or you view it glowing with light of its homeland within its heart. (Last Updated On: November 17, 2021)
Ready To Go Performance
“Ready to go” Performance, Sculpture & Installation by Sameh Al Tawil 2013, In his exhibition entitled “Ready To Go”, which is held in Bern, Switzerland between 20 to 27th of June 2013, The Artist “Sameh Al Tawil” presents the idea of moving from one place to another or what he further describes as “departure culture”
Starts: 06/20/2013 6:00PM 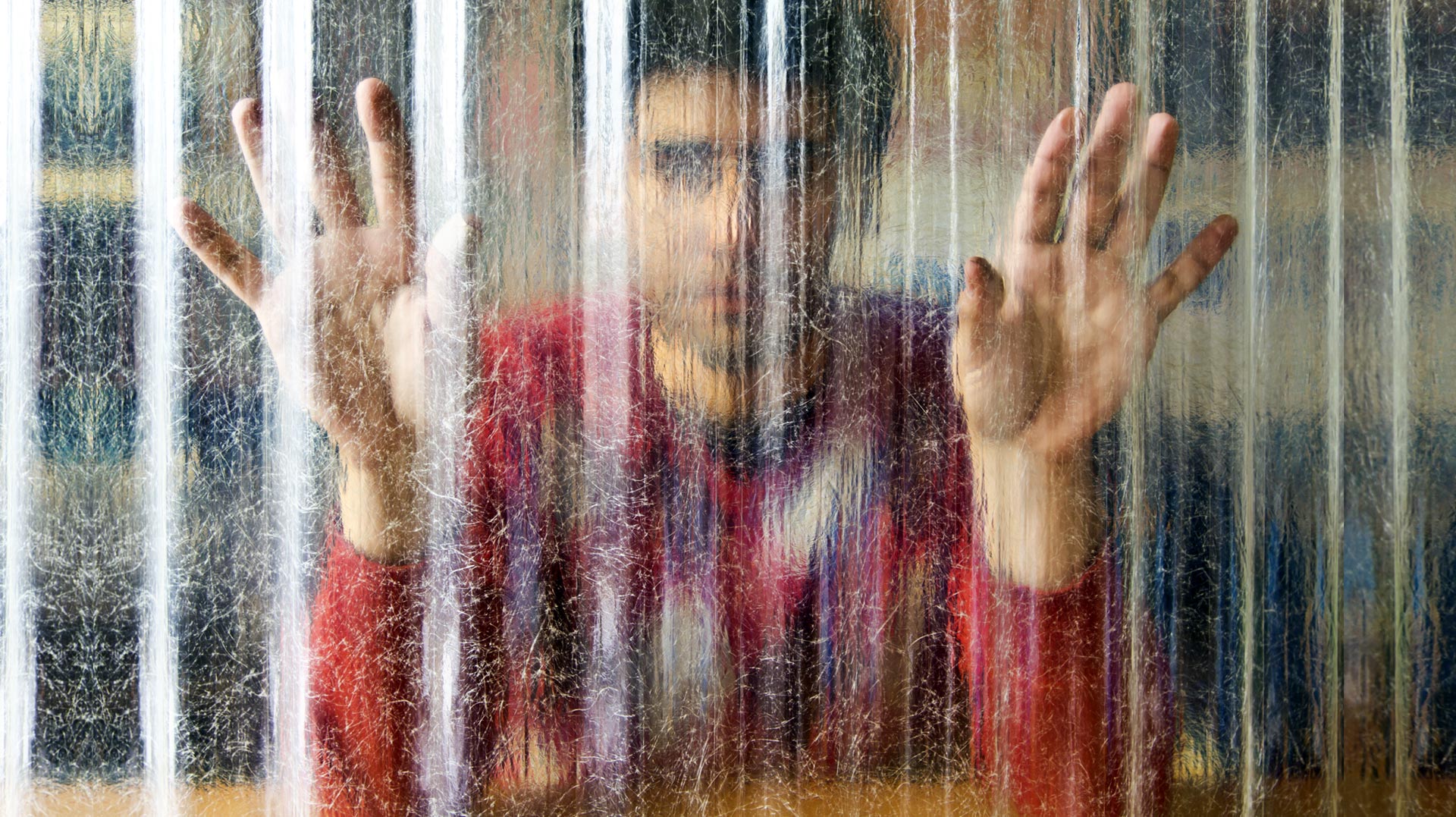 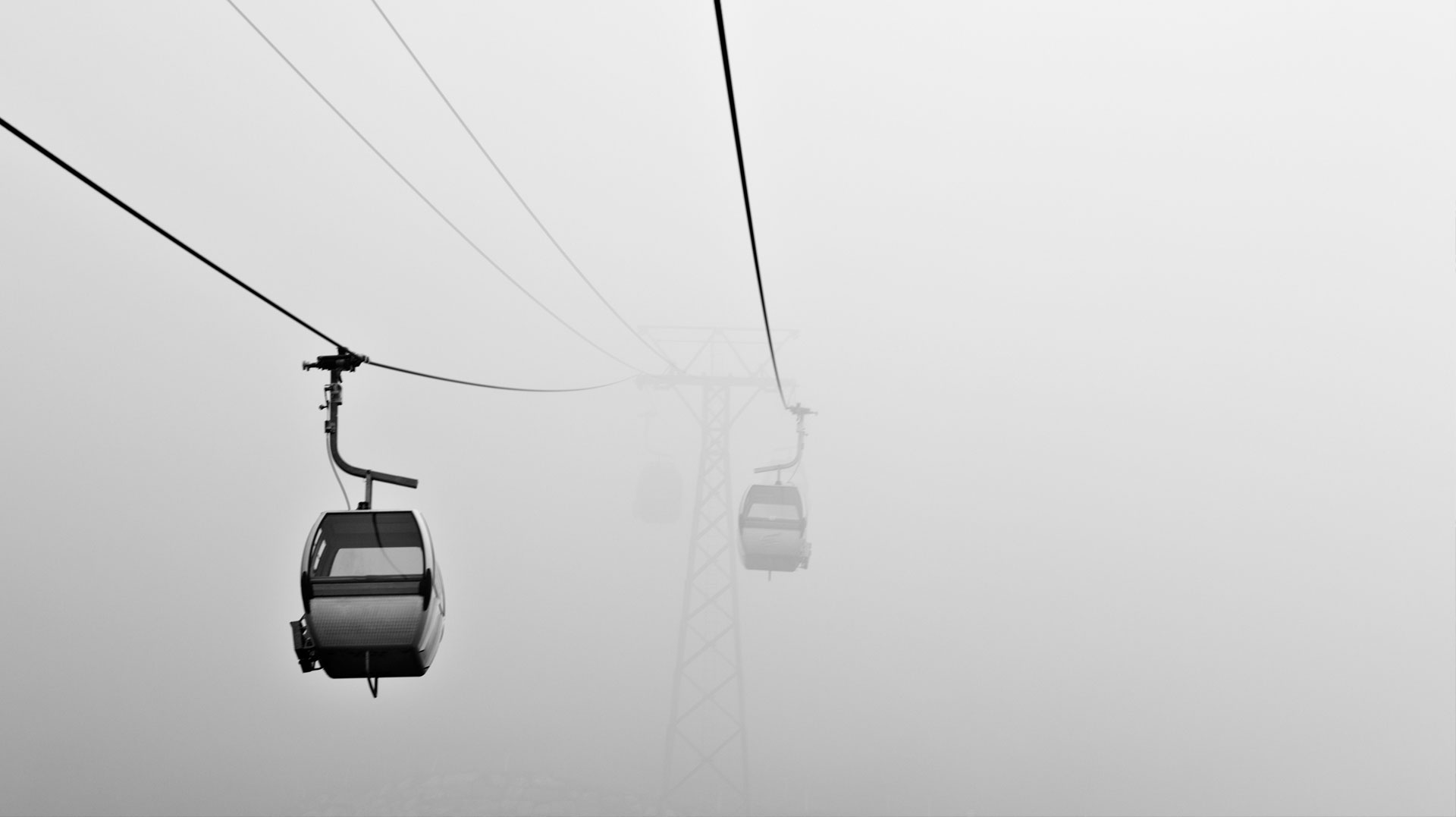