This project was a play about myself as an Middle-Eastern guy in Germany, carrying all of my historical and cultural conflicts over my head… the difference between the culture i am coming from and the western Culture was like a handcuffs on my hands ….This live-performance and video was an artistic decision to play piano even with the handcuffs…. I decided to keep both cultures and deal with the difference and even mix them inside me to come up with my own culture. In this project i’ve improvised oriental music as a symbol of my Eastern culture and played it with piano which is a symbol for Western culture and played it myself real-time. 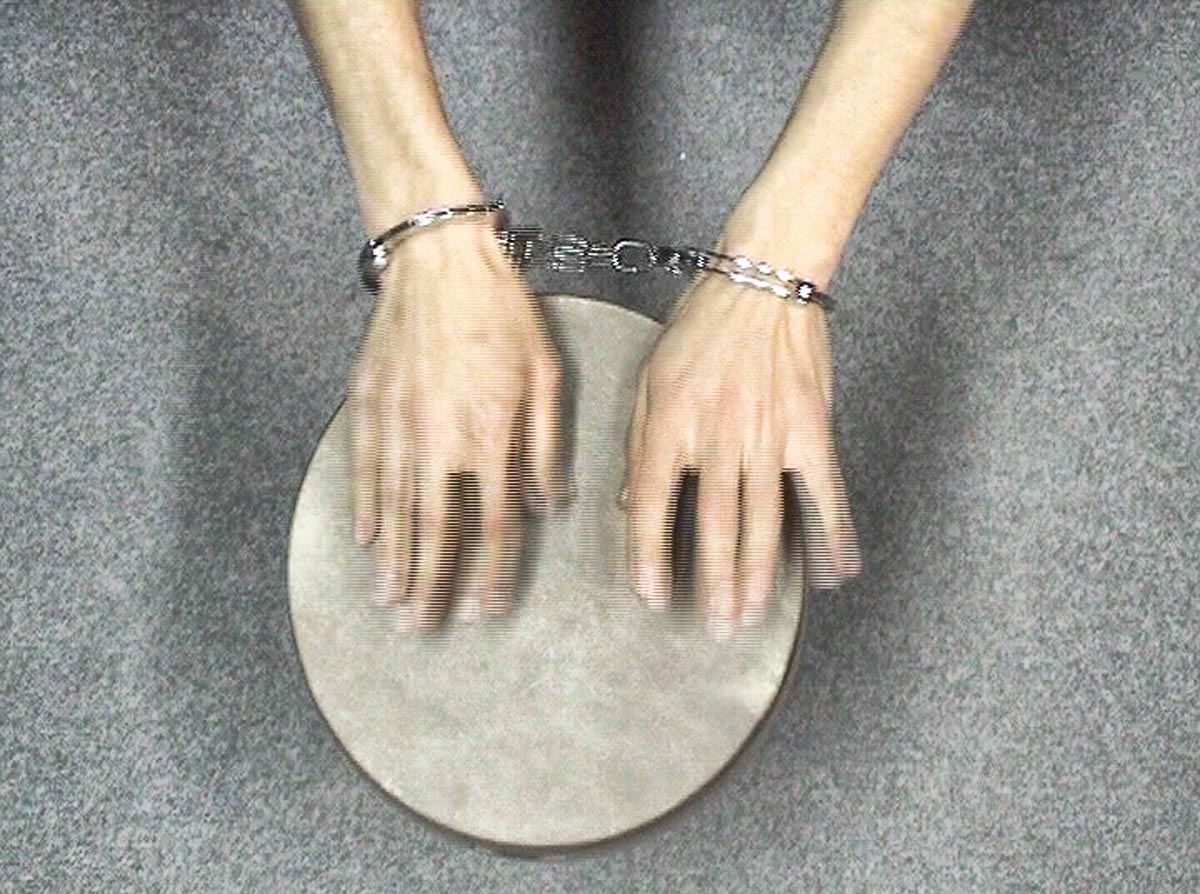 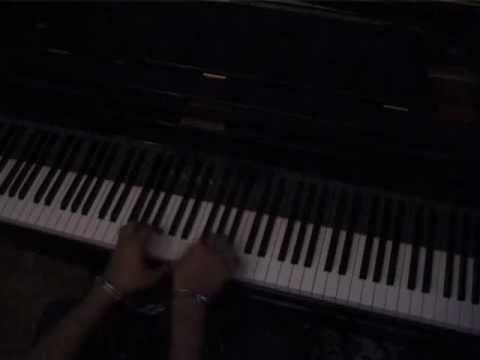 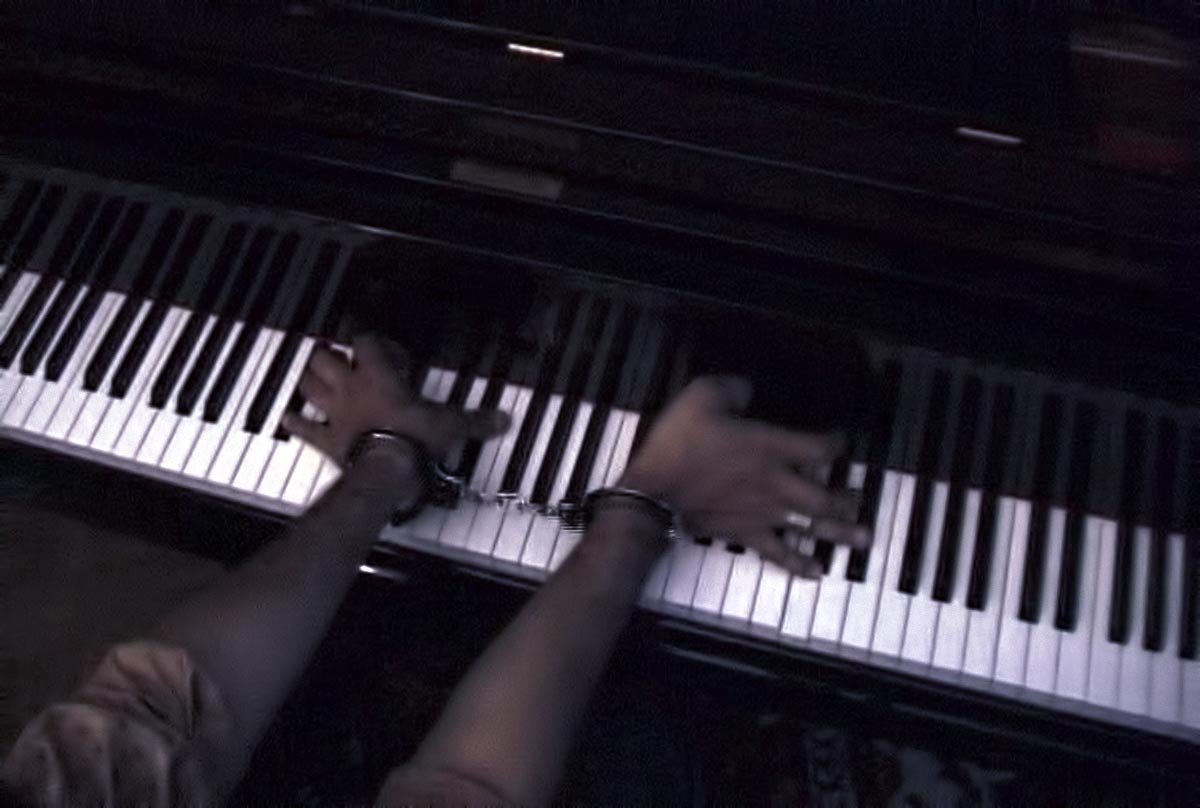 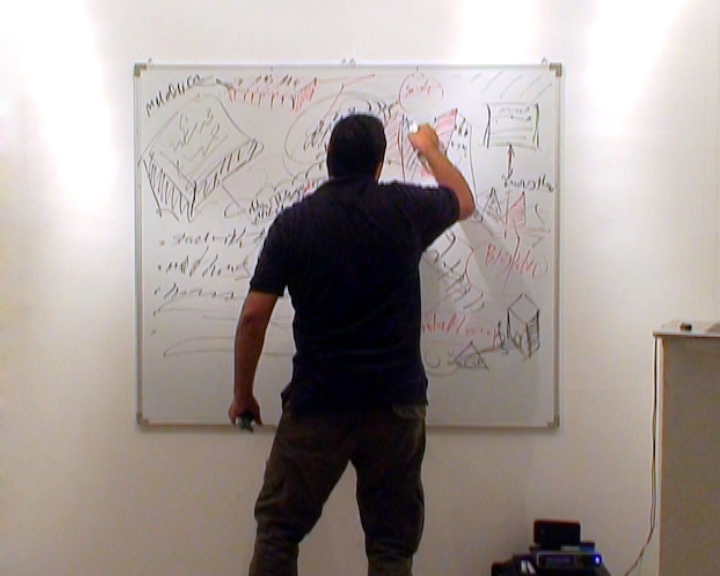