Toyota is a company operated by Abdul Latif Jameel in Saudi Arabia. They offer vehicle sales and a distribution network that currently features outlets across Saudi Arabia. Catering to the needs of their guests, they are able to source and service over 1.2 million vehicles annually. The partnership between Toyota and Omnia has delivered various car launch campaigns and integrated advertising with ALJ League to help promote the brand.

Services
Digital strategy, website creative, content strategy, video production, front-end development, Sitecore development and digital advertising.
Approach
Toyota’s influence in Saudi Arabia is bigger than any manufacture competitor in the Kingdom. together with Omnia Dubai & Hive Group for innovative Communication –  Our challenge was to maintain this market dominance by strategically launching car campaigns throughout the year that engaged with the Saudi audience that would result in more sales. The campaigns would deliver various forms of digital output such as campaign microsites, promotional videos and digital advertising.

The Land Cruiser launch campaign introduced an interactive 360° virtual tour of the car that allowed the user to preview the interior of the car. This was hosted on a Toyota microsite that we further advertised through our social media management of the brand and the digital adverts we created.

The Camry launch campaign consisted of an arcade-like HTML5 game that rewarded users with the opportunity to win the new car. We created a CGI video of the car that promoted the reveal to the social media audience.

The Prius launch campaign was a 3 month campaign that was focused on educating the Saudi audience on the hybrid technology. We created several promotional videos to illustrate the hybrid lifestyle and translated articles from 3rd part sources to add further engagement to the microsite. 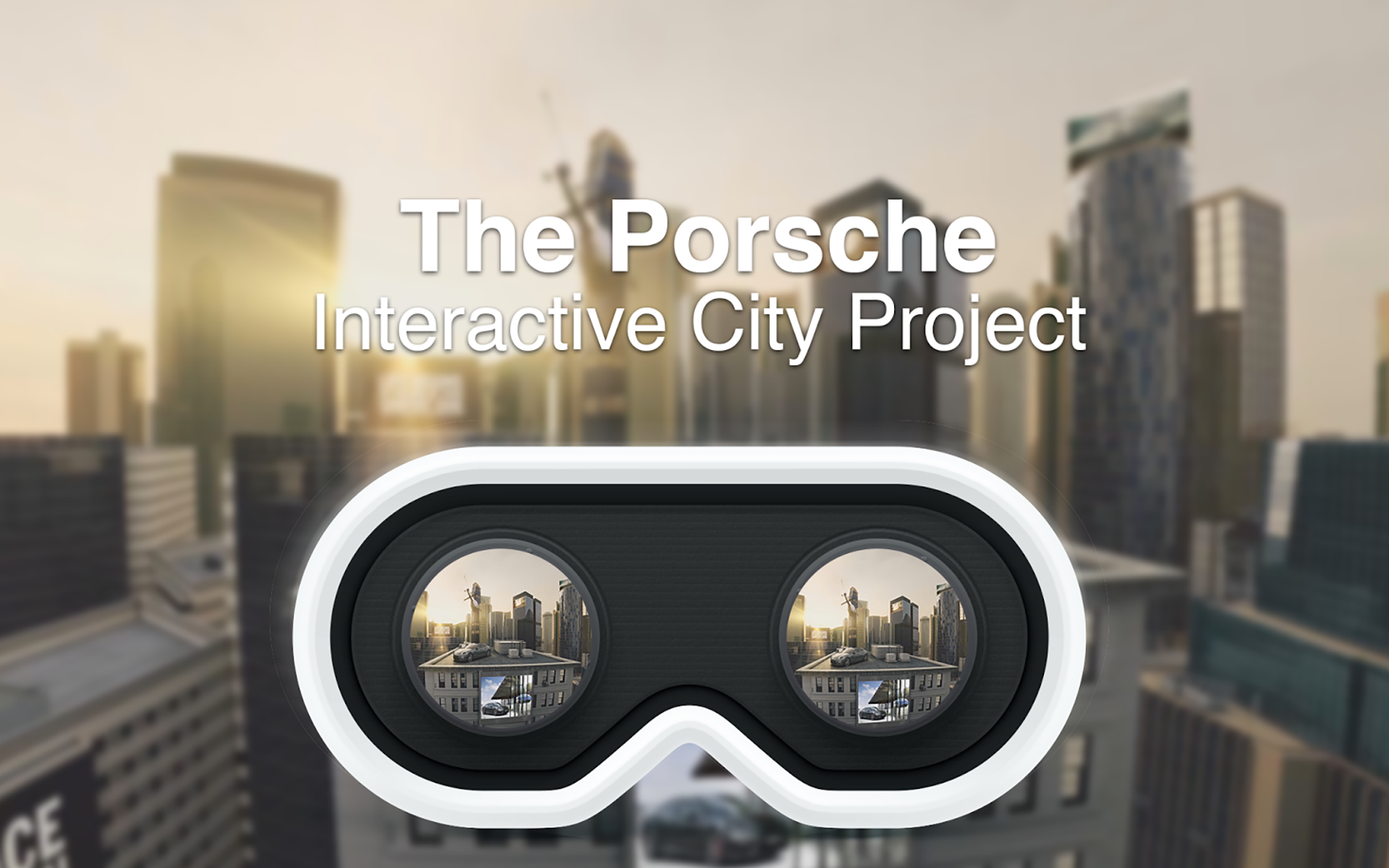 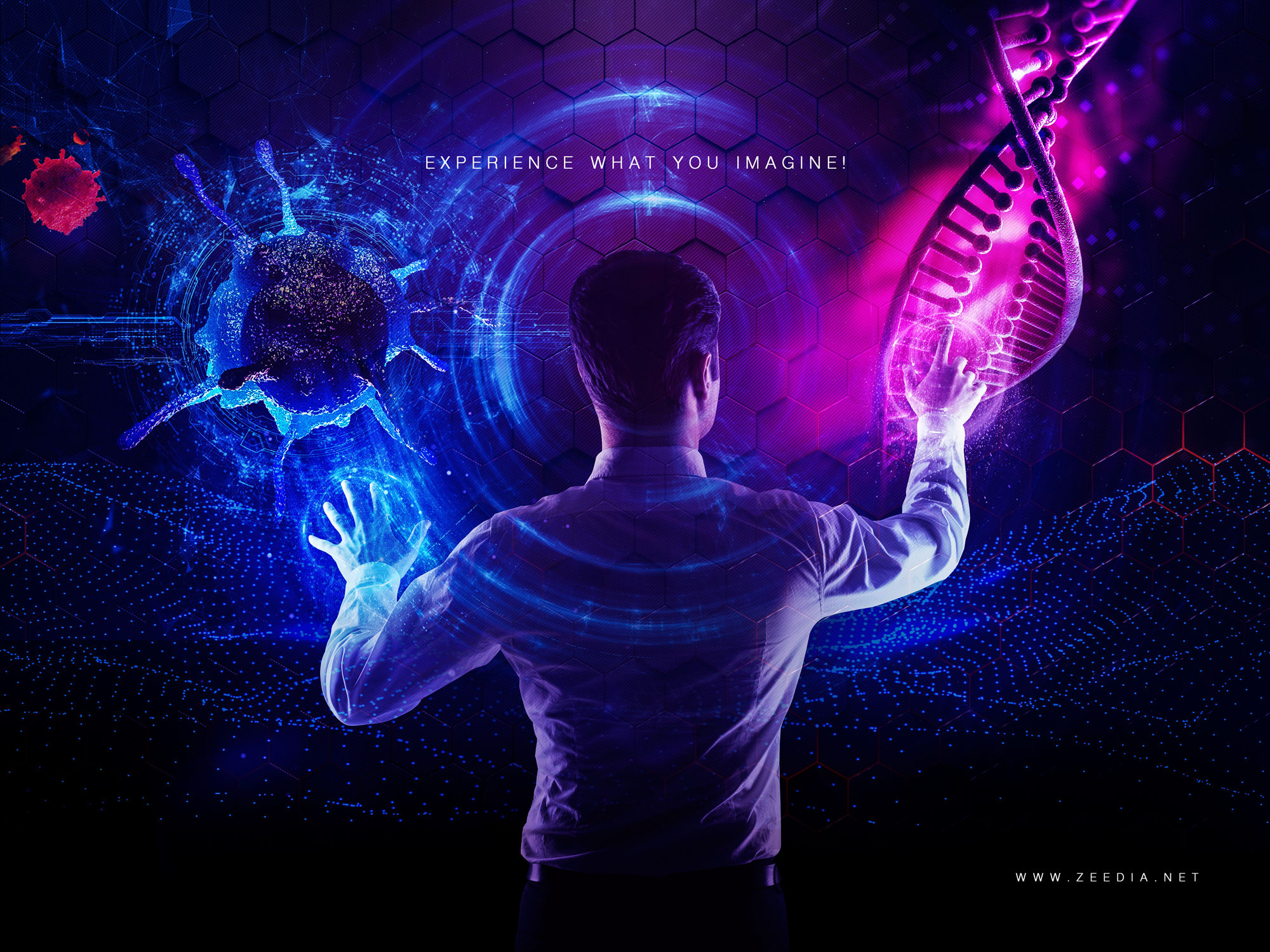